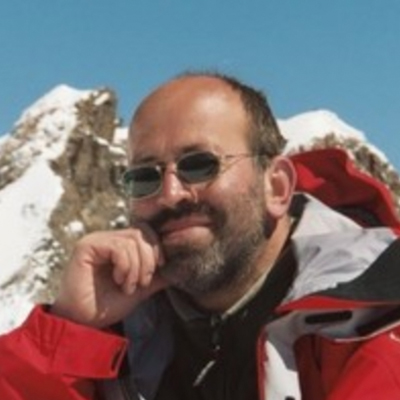 Philippe Emplit received his Dr.Sc. degree in applied physics from the Université libre de Bruxelles (ULB), Belgium in 1992. At the same time, he got a permanent research position in the Photonics unit of OPERA department at Ecole polytechnique de Bruxelles, the engineering school of ULB. He joined the academic staff of the university in 1994.

He is the author of one book chapter and more than 75 international scientific publications in refereed journals. During the last 10 years, Philippe Emplit coordinated, on the one hand, the photonics@be Belgian network of excellence and, on the other hand, he occupied several positions in the administration of teaching and learning at ULB, including a 5-year Vice-rector mandate.

He presently is the head of the university general Department in charge of the support to academic activities (DSAA).